We are gamers, innovators and storytellers — all with a passion for bringing the best of virtual reality to a mass, global audience. If you'd excel at guiding guests through OTHERWORLD in one of our city centre venues, developing the experience and the technology behind it, or crunching the numbers at HQ, join us in creating the future of immersive entertainment.

PIONEER THE FUTURE OF IMMERSIVE ENTERTAINMENT

You'll be at the coalface of building the metaverse — an opportunity few can compete with. You'll help give hundreds of thousands of people a fantastic experience as they travel together into new worlds of entertainment, the arts, education and wellness.

"I love being part of a company with not only huge ambitions, but a proven track record and the people to back up the vision. Things are constantly moving and growing."
- Nader, Product Team

"It's an awesome, unique concept that differs itself from even other VR experiences, and because it's unique there is such fervour and passion for the product as a whole, and that's really intoxicating."
- Jake, Sales & Marketing Team

BE PART OF A PASSIONATE TEAM AND COMMUNITY

We're a team that loves working and hanging out together. Whether it's prosecco in the park, Friday Starcraft sessions, or testing out the latest VR releases, there's always something fun going on with some really great people.

"I've been fortunate to make some great friendships whilst here. The team is full of smart and very ambitious individuals who are rewarding to be around."

Our business and industry are growing at pace, creating huge opportunities for growth. We invest in our team's development, regularly promoting from within across teams and locations.

"This is an exciting industry to be a part of, and I get to create content for it everyday. Sharing skills and growing within a small team can be daunting, but the experience of my peers has pushed me beyond what I thought I could achieve and continue to achieve."
- Joe, Product Team

We like to be ourselves authentically - life's too short to wear a mask. We asked the team to say a few words about our culture, and they called it "friendly and supportive", "informal", and "welcoming".

"There is a sense of camaraderie to The Dream Corporation, where we're all in it together. There's definitely no fear for prospective weirdos or alt people."
- Sales & Marketing Team Member

"The team is my favourite part of working here. The best, most talented, funniest and most interesting people. ❤️"
- Cez, Operations Team 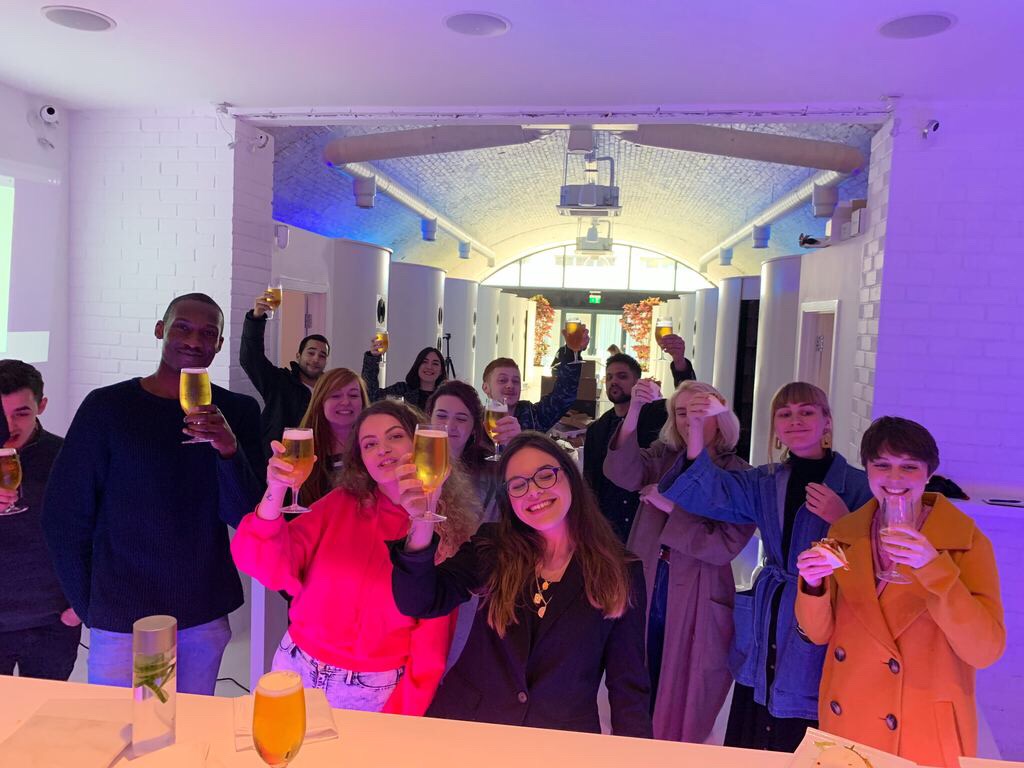 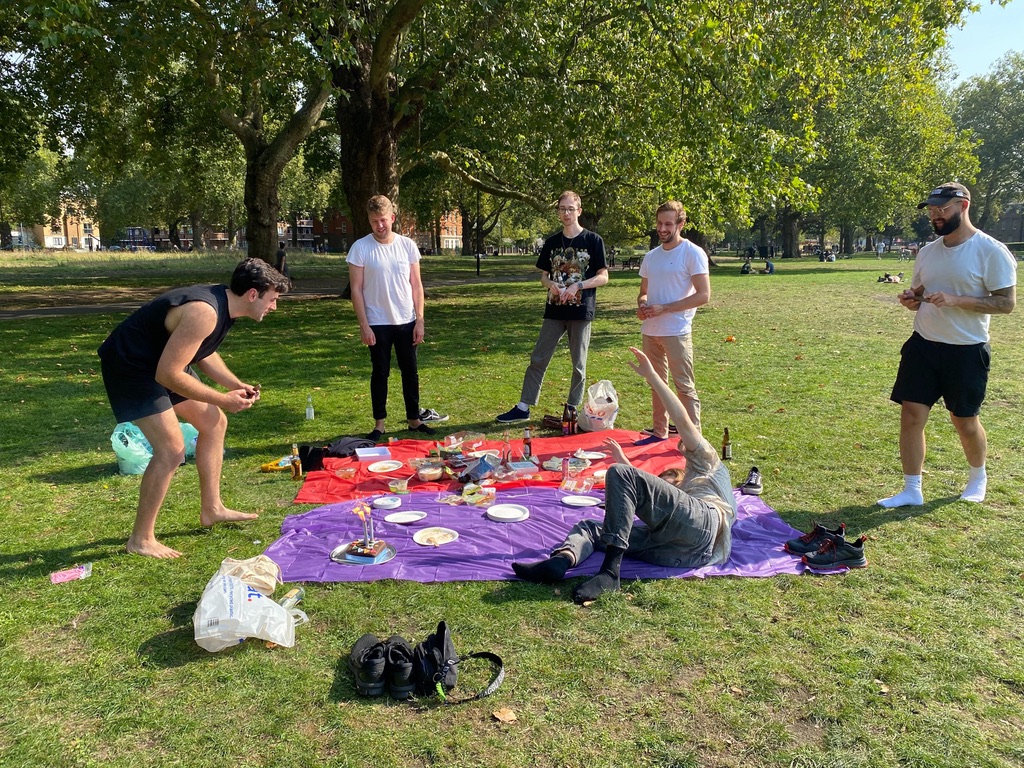 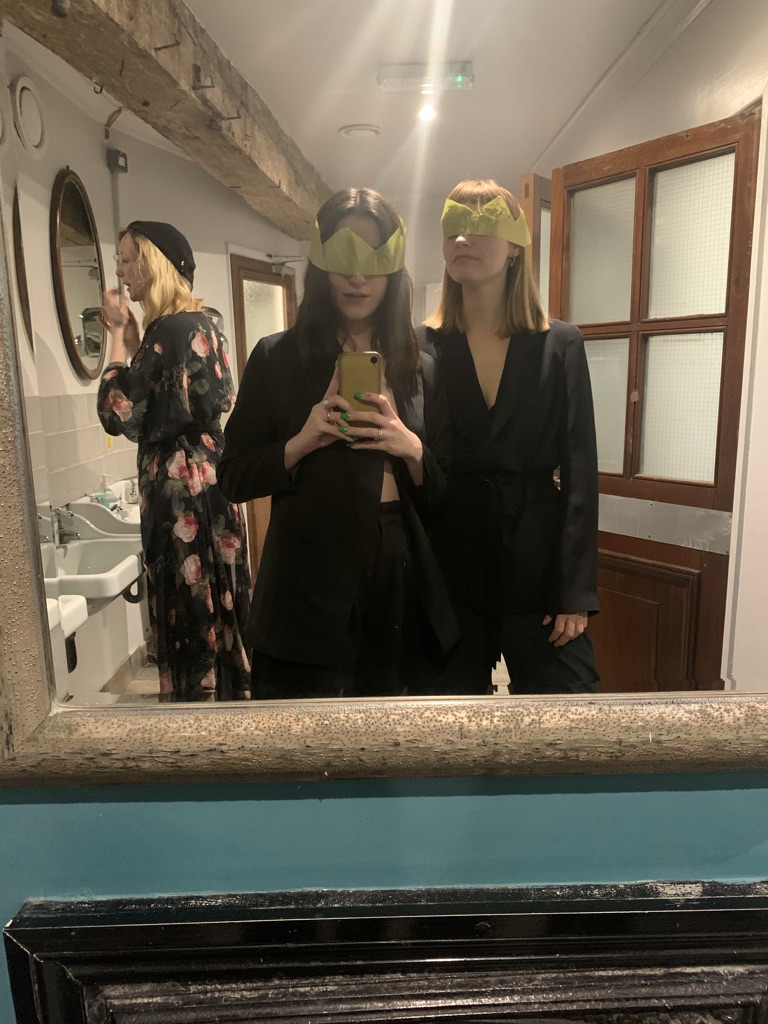 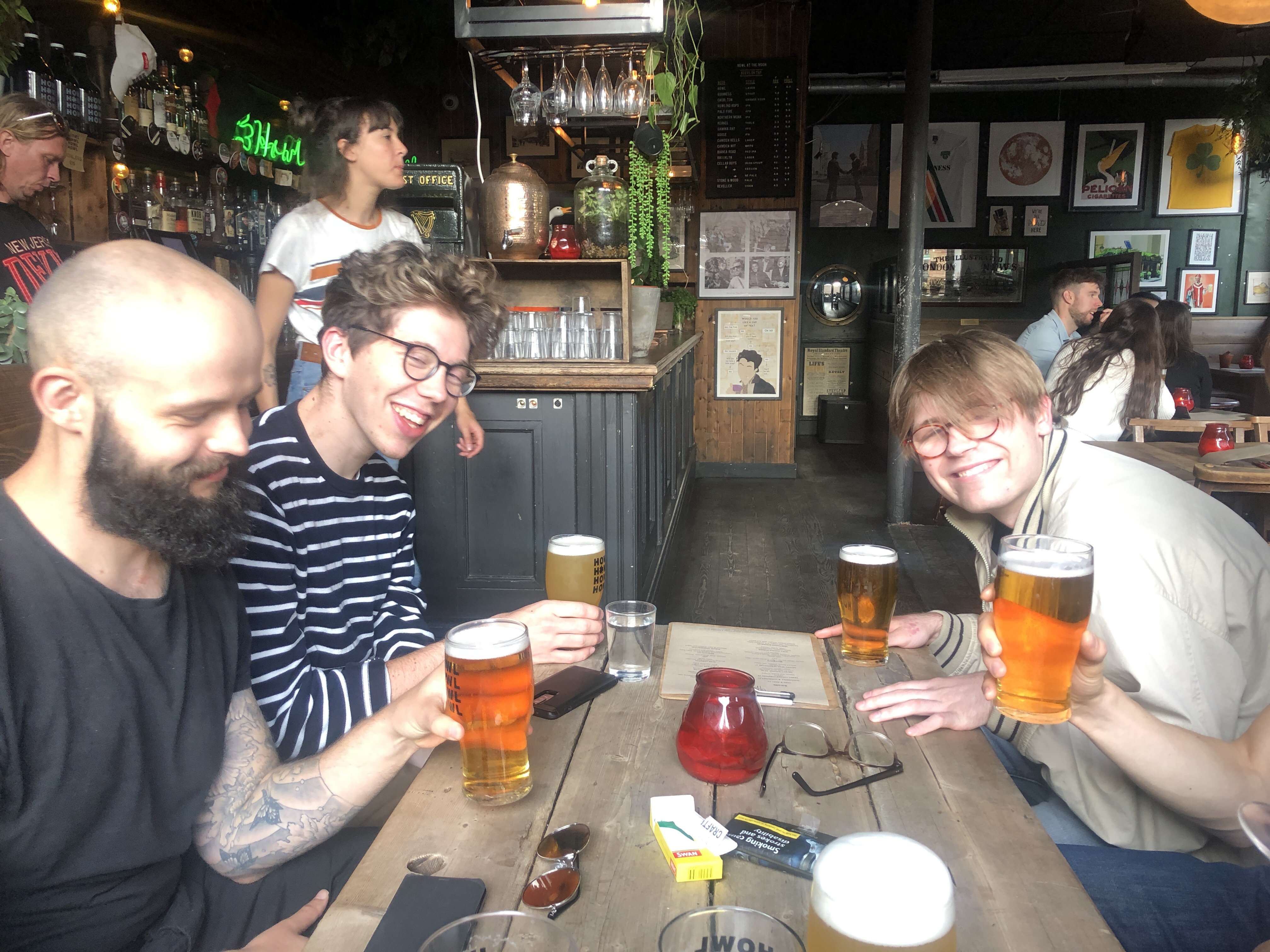 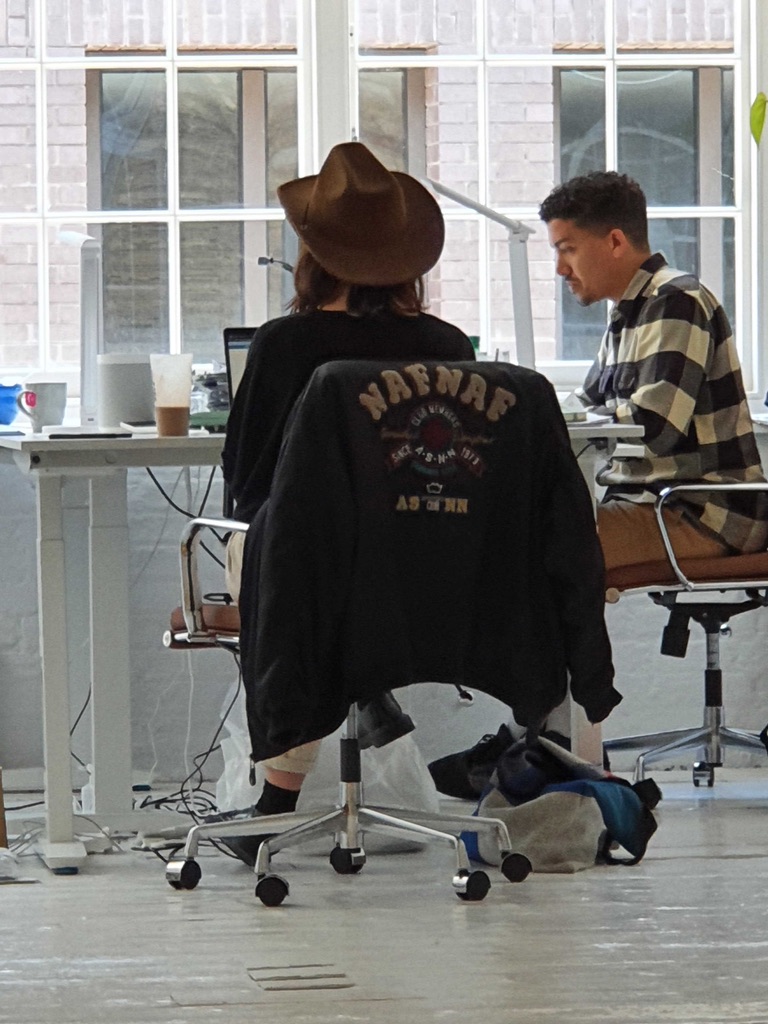 OTHERWORLD is an island paradise reached through a growing network of immersion rooms. Already the UK's favourite VR experience, over 50,000 people have visited OTHERWORLD including Adele, Skepta, KSI, Fnatic and Jonathan Ross, earning it Entertainment Venue of the Year in the Frame Awards 2020 and a nomination for the VR Awards 2020.

Founded in 2017, we built OTHERWORLD® to bring the world's most immersive virtual reality experiences to a mass audience.

With little but a big dream and a couple of credit cards, we opened our Old Street Station pop-up in November 2017, and were thrilled with the response: sell-out success, with 100% 5* customer reviews.

To take OTHERWORLD to the next stage, we partnered with some of the UK's top leisure and technology investors, including Edge Investments (backers of leading technology startups including Festicket and BLAST Premier) and Imbiba (investors in top brands like Vagabond, Temper and Farmer J), raising over £3.7 million.

We developed the Immersion Pod™, our unique technology which integrates heat, wind and rumble effects in real-time with the virtual environment. We created the OTHERWORLD island, and curated a selection of the world's most immersive VR experiences. We created an awe-inspiring venue design to welcome our travellers.

OTHERWORLD Haggerston opened in 2019 to critical and popular acclaim.

With a wildly popular experience and profitable business model, we're preparing to expand in the UK and internationally, and to improve and expand the range of experiences we offer to our guests. 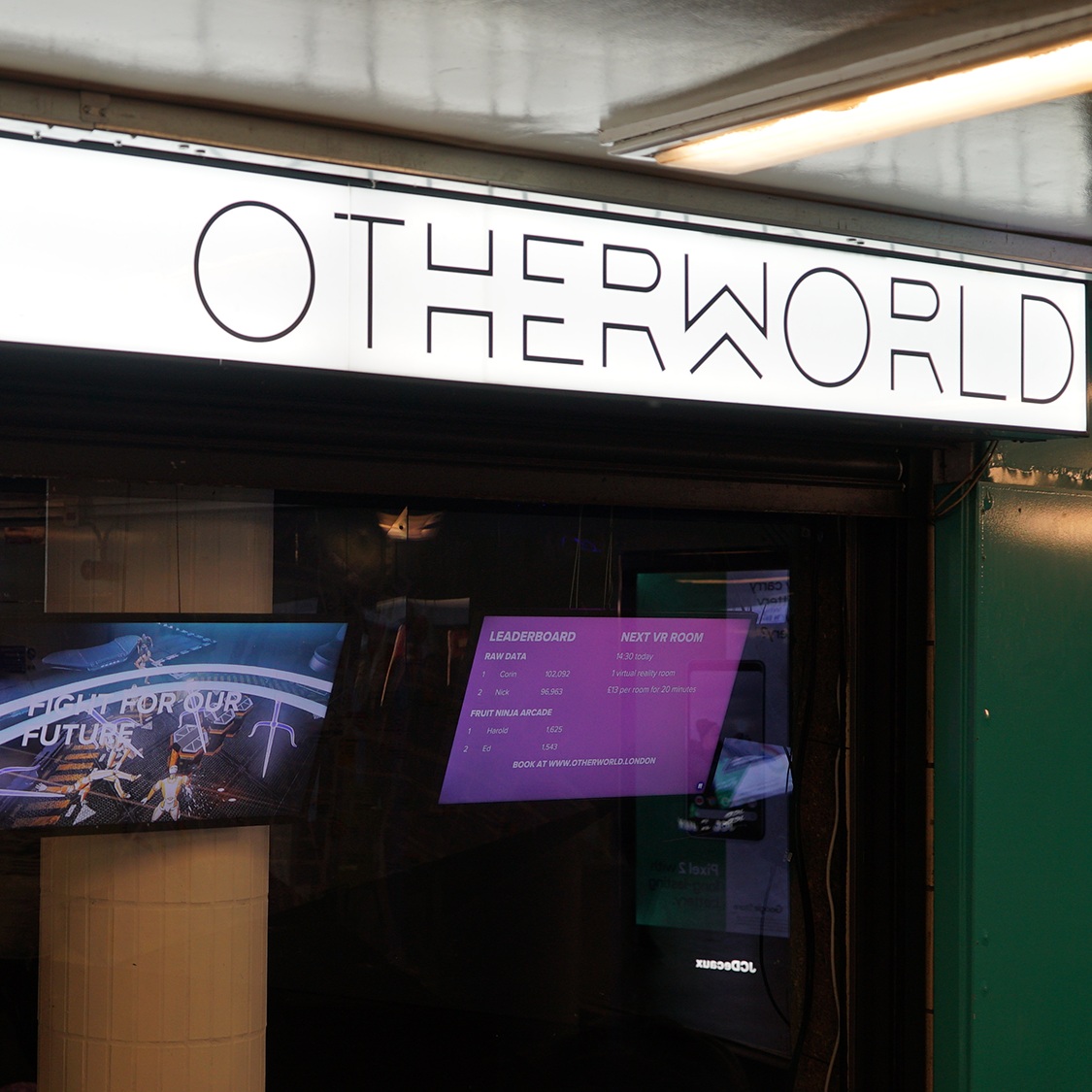 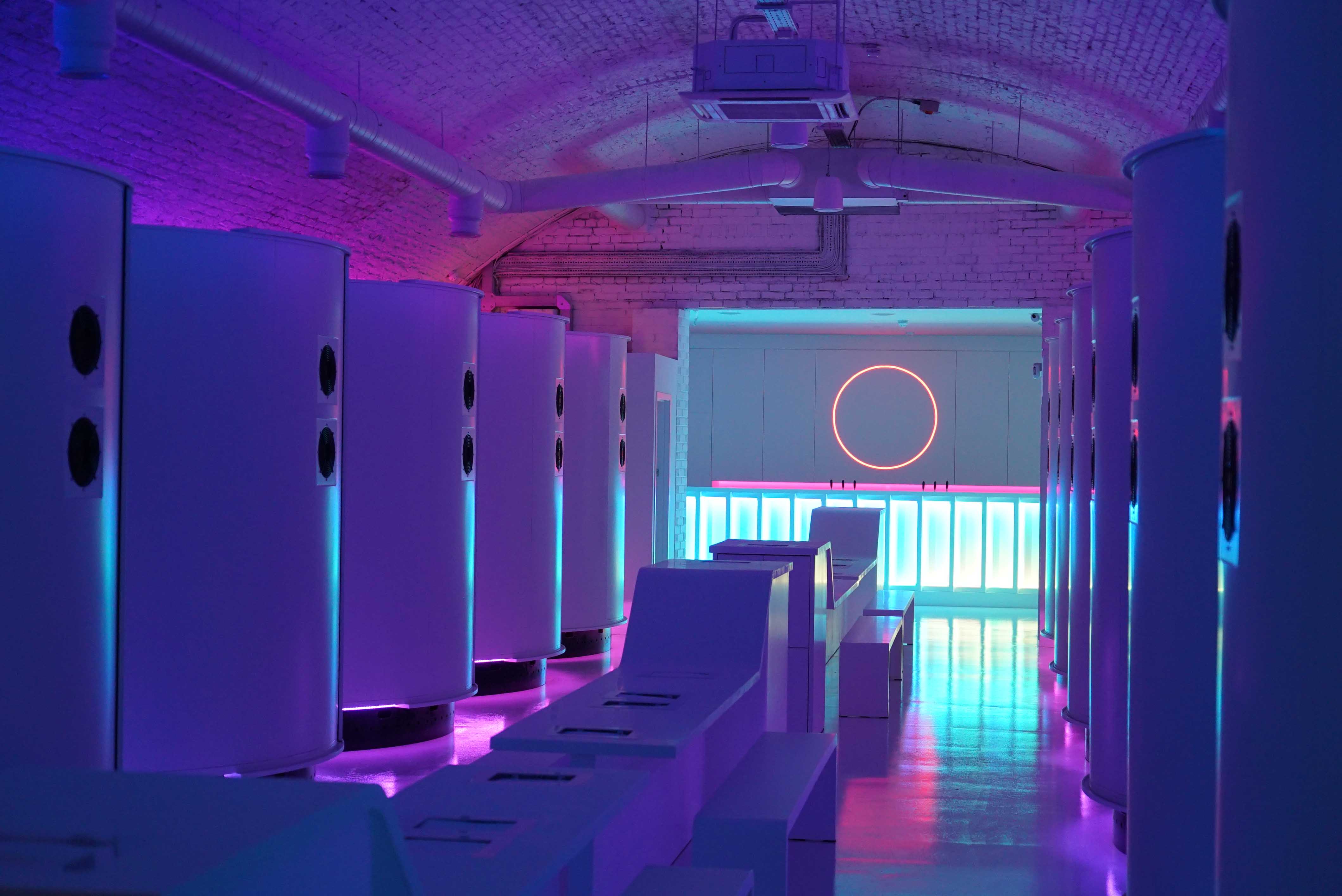